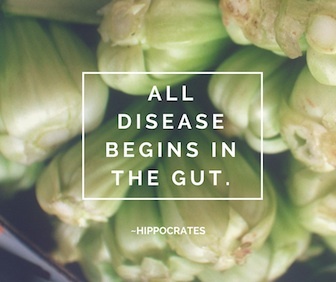 First, we know that homemade chicken soup has been known to help ease cold and flu symptoms for generations. Not the canned, processed kind, but good old fashioned homemade. Bone broth made meaty bones and knuckles is a form of soup that focuses on getting nutrients out of the bones, like collagen and other amino acids from the marrow and minerals that help with inflammation, immunity and an assortment of other things.

After you simmer these left over parts for a few hours or more, the solids that have the nutrients leached form them are strained out, and you just have rich and nutrient dense, easily digestible bone broth left. Of course, it would be absurd and excessive to think that simply eating lots of soup or bone broth would cure cancer; there is more to it than that which we will discuss later.


Disease, infection, illness, and by relation, even cancer; it's all a war waged on the immune system. Here's where bone broth starts to come into the picture, and you'll see the story unfold from here; most of the immune system is in the digestive tract and gut lining. Doesn't it make sense this way? It's where the vast majority of foreign materials are introduced to the body (read: food and drink), so the highest concentration of the forces of the immune system should be focused there. It needs to remove any threats before introducing the beneficial nutrients from the foods into the body. So, what happens if the gut lining gets compromised? It easily can when the body is weakened by diseases and illnesses like cancer, and undergoing excruciating treatments designed to damage tissue, like chemotherapy. So what if someone is going through all of this and not getting something in their diet that is strengthening and replacing that tissue, like bone broth?

Well, the membrane lining of the digestive tract goes from something that was much more like a solid walled plastic bag to something that leaks out fine particles like a mesh strainer. Now, things that the immune system was supposed to handle in the gut are being leaked into the body before they've been properly dealt with and the threat is not yet neutralized. Now the immune system has to go into overdrive, because the rest of the body isn't used to dealing with this threat level; that usually occurs in the digestive tract that is designed to handle that. The law of inertia says that it's hard to stop something once it's started. The body's immune system is fighting everything so hard all the time, that even when there are no threats, it's still in attack mode and doesn't stop in time to keep from destroying friendly cells and beneficial bacteria.

This is referred to as auto-immune diseases, and breaches in the stomach lining is a major way they occur.

On top of this, the body just wants certain nutrients from the food, but if it's getting the whole thing before the digestive system properly deals with it and it leaks through, the rest of the body isn't quite sure how to handle it. It goes into attack mode on the very foods that it needs and starts producing histamines like crazy, so now allergies are being formed against many of the foods being consumed also. All in all, it can become a downward spiral very quickly.

Here's where bone broth can play a key role in stabilizing the digestive tract, and by extension, the rest of the body. Due to all of that collagen and amino acids, and being so easily digestible and hydrating, the body has a much easier time of patching things up where it's needed. Since the stomach is digesting this wonderful, tissue restoring elixir, it may just be more likely to call dibs on some of those nutrients so that it can do its job better. The stomach starts to patch up those leaks, restore proper ecology and once again serves as the front line for the immune system, as it should.

Since cancer and other diseases make it hard to digest food properly, giving the digestive system all the help it can get is crucial. If someone can't digest food properly, not only is the immune system unable to quarantine it, but also the body isn't able to absorb as much of the nutrients from the food. Bone broth not only helps repair the digestive system, but also promotes stomach acid production to aid digestion. It's so good for the gut that it should be a staple for everyone's diet, whether someone is struggling with their health, or just trying to maintain it.


Also important to note is that gelatin found in bone broth has amino acids like glycine that fight inflammation and bolster the liver; the main detox station.

When someone is going through chemotherapy, there is a lot of toxicity that the body is dealing with, and the liver needs all the help it can get. Bone broth can really help the liver deal with the toxins while the body is battling, not only cancer, but the drugs being used to fight it.

You can't go wrong drinking a high quality, well-made bone broth. If illness, disease, inflammation, digestive issues, or even cancer is a part of the equation, it might just make all the difference. 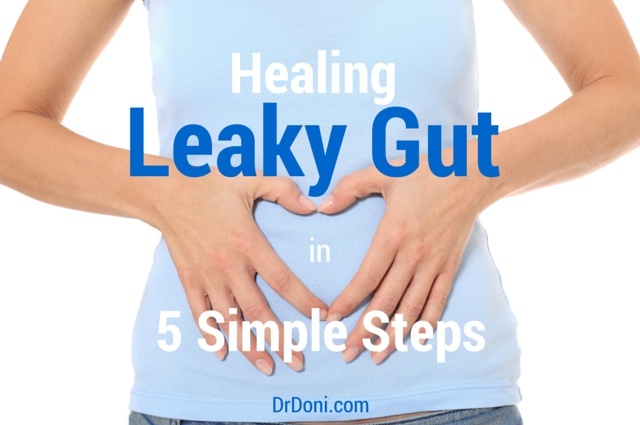 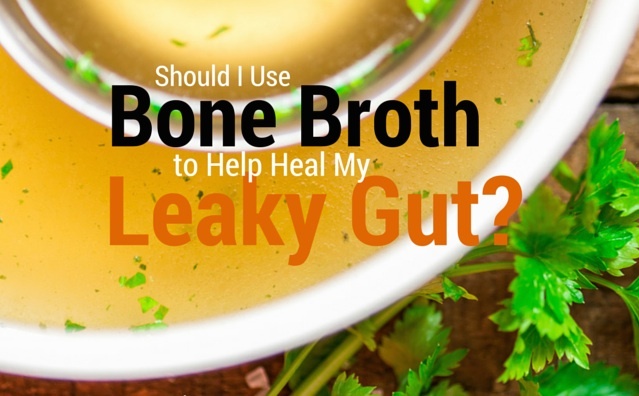 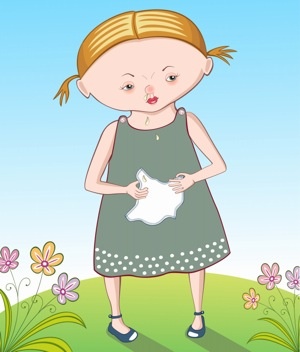