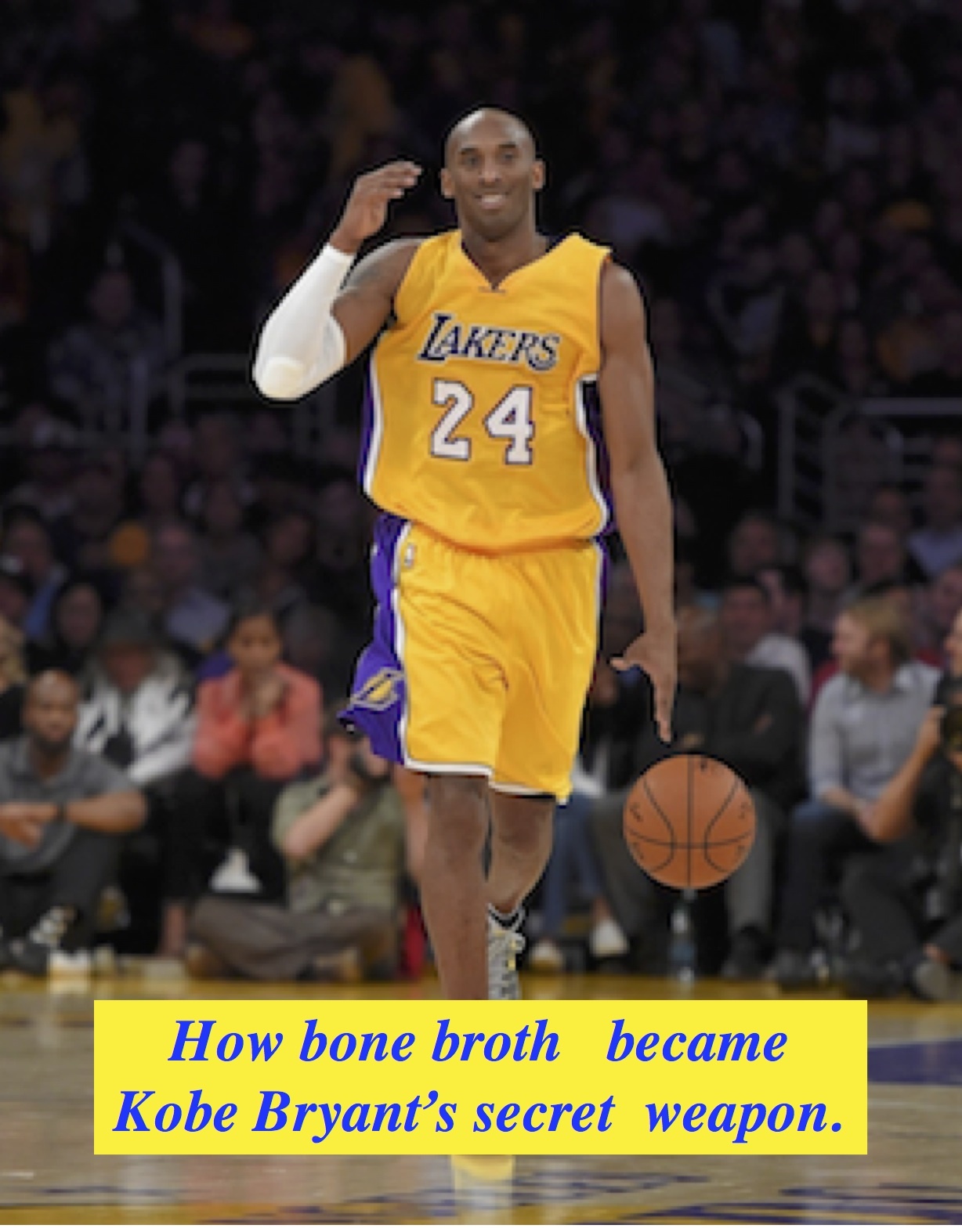 “Kobe Bryant keeps his emotions very closed, but Kobe has recognized that bone broth is a very important thing and he’s asked me to help him consume it whenever we’re on the road,” said DiFrancesco, noting that Kobe Bryant will often drink bone broth in the afternoon before a night game. “If he doesn’t strongly believe in something, he’s not going to seek it out. We haven’t necessarily discussed it’s effects on his body, but the simple fact that he’s directly said to me ‘I need you to help me find bone broth’ is very validating.”

DiFrancesco said there is more than ample anecdotal evidence to convince himself and most of the Laker’s players that bone broth is very effective. Some people, he said, even notice results from a bone broth within 24 hours of eating it.


Once players feel the benefits physically, DiFrancesco said, the bone broth has become a daily addition to the diets of some even outside of basketball season, such as former Lakers Steve Blake, Meta World Peace and Chris Kaman, all of whom credit bone broth with helping them recover from injuries and extending their basketball careers.